Admissions to Bramley Grange Primary School are controlled by Rotherham Metropolitan Council.  The School works closely with RMBC to try and facilitate all families who express an interest in their children attending Wales High School. If the number of preferences received for Bramley Grange School does not exceed the admission limit, all preferences will be met. However, if there are more applications for admission to the school than there are places available, preference will be given to children in the following order:

What is an in-year application?

An in-year application is for children requiring a school place during the academic year, rather than at the usual transfer time to school (for example starting primary school, moving to junior school or moving to secondary school).  This is also known as a mid-phase transition.

The School Admissions Code 2014 requires that the local authority and schools who are their own admissions authority must, on receipt of an in-year application, work in partnership to ensure all parties are notified of the outcome so that figures on the availability of places in the area can be kept up to date. The admission authority must also inform parents of their right to appeal against the refusal of a place.

For applications for school places outside of Rotherham, parents should contact the relevant local authority for details of the relevant Admissions Policy but should apply for a place via Rotherham admissions under the co-ordinated admission arrangements. Contact details for neighbouring local authorities can be found in the Admissions to Primary/Secondary school booklets for parents available at www.rotherham.gov.uk

Performance and level of achievement/attainment are adversely affected each time a child experiences a transfer to a new school.  Avoidable and unnecessary changes should be carefully considered and parents need to be aware of the consequence of moving schools in key groups such as year 10 and year 11.

It may be difficult to find schools that can offer courses compatible with the previous school. However, schools are not able to refuse to admit children because they followed a different curriculum at their previous school.

How applications are considered

Applications for school places are considered within agreed timeframes with all admission authorities to ensure that every child of school age accesses an appropriate school place. Notification of the outcome of the application will be sent to parents by post. Admissions will normally be agreed up to the published admission number which applied for the normal year of intake. If an application is refused at any school applied for, parents are notified of their right to appeal. 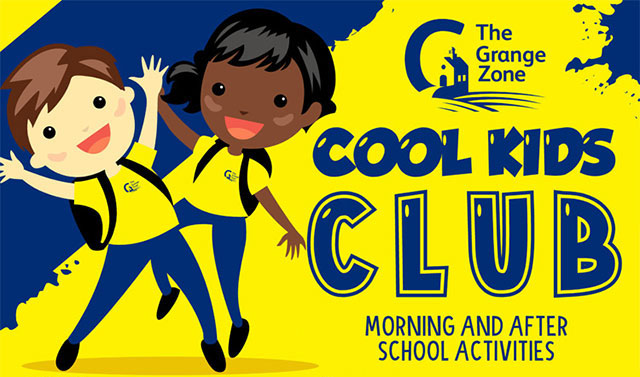 We're not around right now. But you can send us an email and we'll get back to you as soon as possible.